The Magic Cat Walking Through Walls

So we now have our wild cat. We brought her inside and put her in our furnace room so she wouldn't freeze in the cage outside. We hooked her up with a litter box (which she uses!) food, water and a nice place to sleep until we could get her approved for a TNR program if the taming didn’t work out.

TNR (Trap, Neuter and Return) is a very humane form of animal control. If we took our wild cat to the shelter they would put her down that day. That’s just what they do with feral cats.

With a TNR Program you trap the cat, take it to a participating animal service center, they neuter or spay it for free, and then you release it back where you found it. To find out more about TNR Programs, visit: http://bestfriends.org/ or http://www.alleycat.org

The next day, I went to check on our new cat friend and she was gone! There are not many places she can go in the furnace room. We searched the house thinking she might have gotten out. I noticed a small opening near the ceiling in our furnace room. I climbed on the washing machine with a flashlight and looked down. There she was. She had fallen in-between the dry walls and was stuck on a pipe. 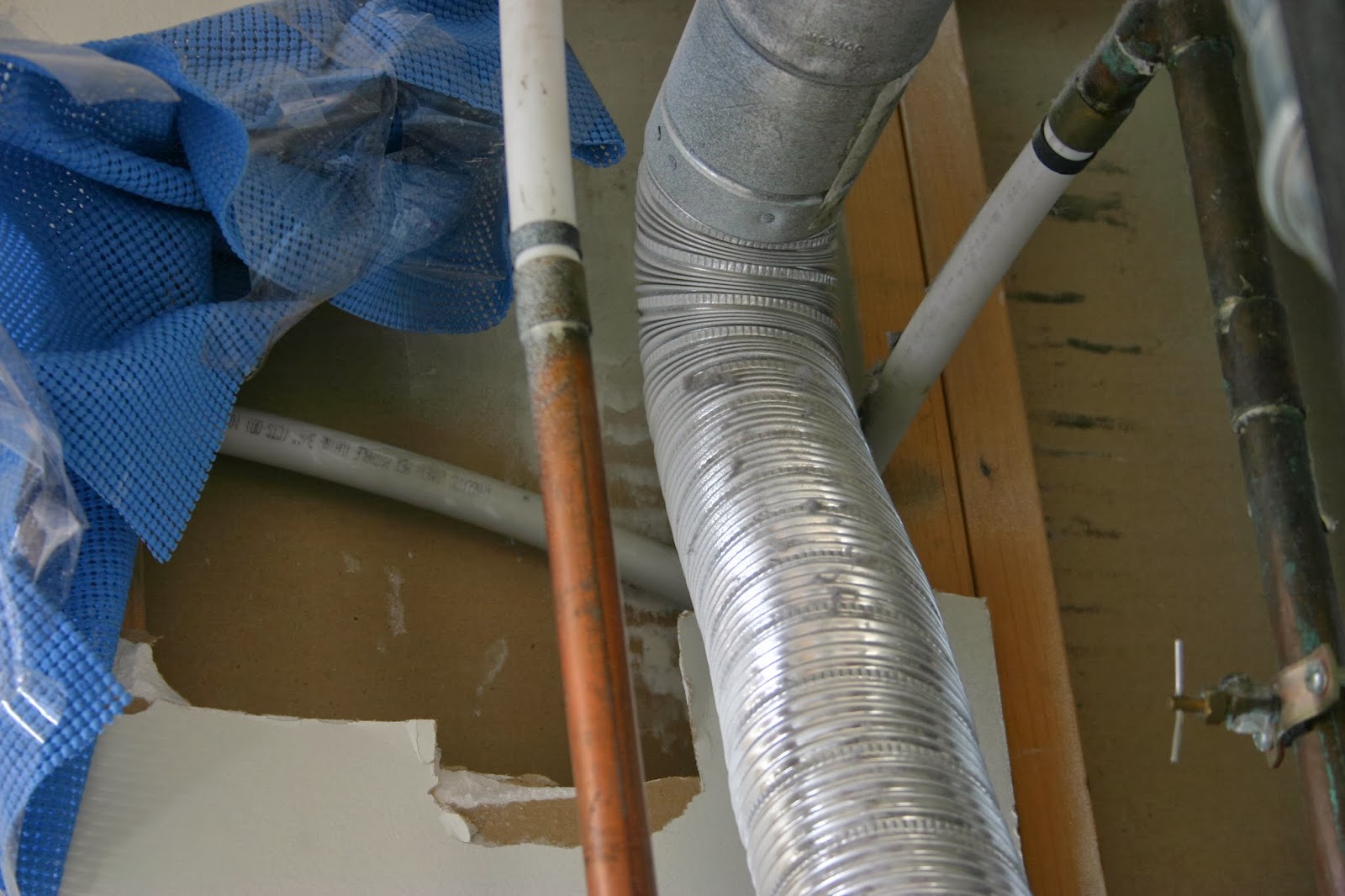 After taking a few measurements we got her approximate location and cut a small hole in the bathroom wall which was on the other side of the furnace room. We had to be super careful so we didn’t hit the pipe the kitty had landed on or hit kitty herself. 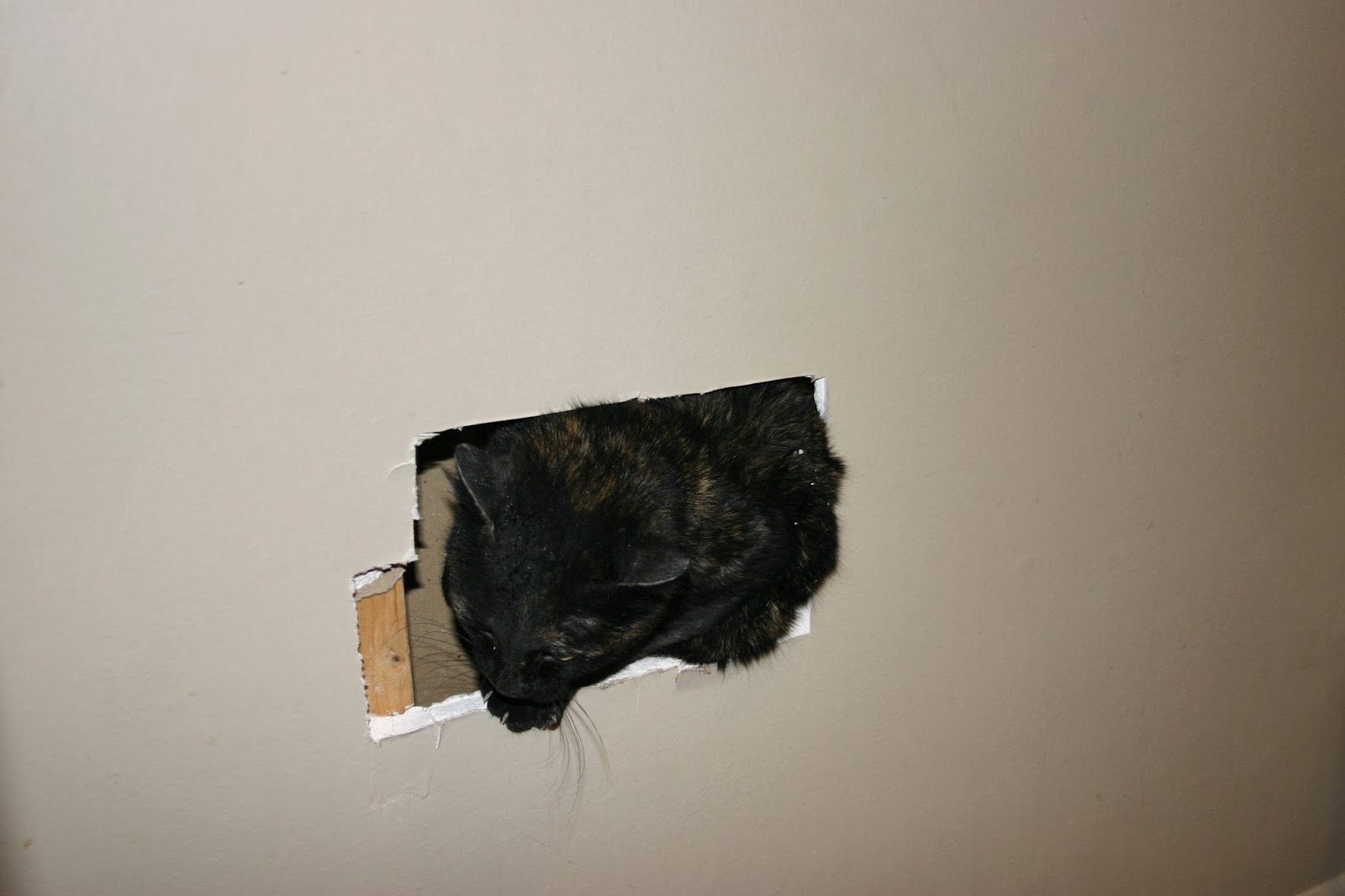 Nate reached in the hole and she bit his finger so hard that she bit a hole through his fingernail. Eventually she came out and wrecked havoc in our bathroom. 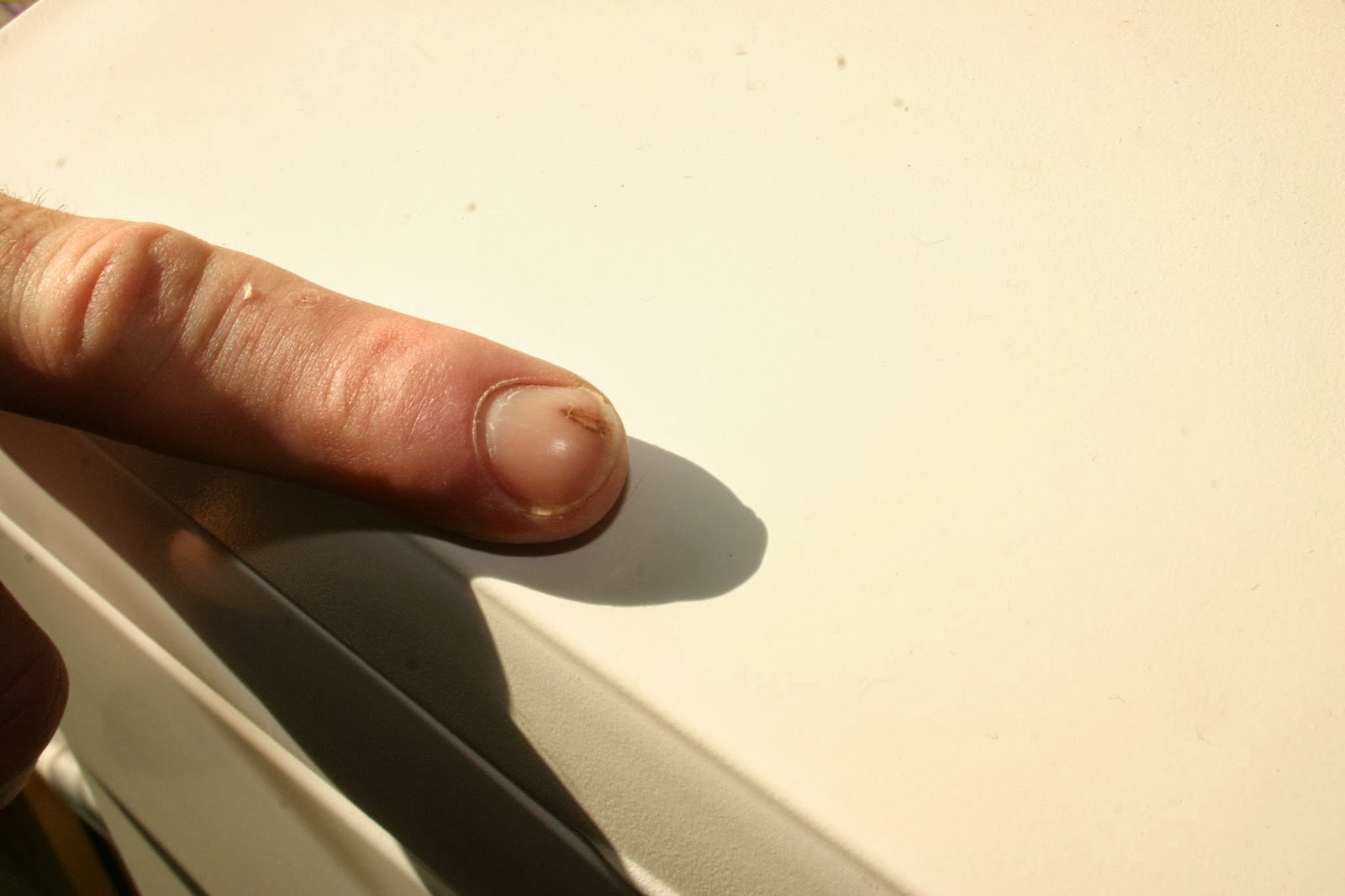 I patched the hole in the furnace room and we put her back in there. She spent all her time behind the water heater - just hating us. Nate kept trying to push milk and treats toward her and called her "Princess," but she shredded his hands up.

Nate and I talked about this “wild cat” and that’s what she is, wild. She may look like a cute little house cat, but she is as wild as the raccoons and bears up in the mountains.We didn’t think she was safe to keep around since we have a 4-year-old who just wants to snuggle her and a baby on the way.

A few days later Magic Cat went missing again. She was gone for a whole week and Nate were sure that she had somehow gotten out of the house. We would have heard meowing or scratching if she was stuck some where again.

That same week we had our baby gender check and found out we were having a girl. Nate immediately started researching Celtic girl names. Every name he told me I wasn't fond of.
Then I asked, "What about Avalon?" It was the name that kept coming to my mind after we caught the cat. Nate totally loved it. I did too, but I was a little depressed about loosing kitty. I worried that something might have happened to her while she was in my care. I didn't want that name to remind me of how I lost a kitty.

I made my husband a deal that if we found the Magic Cat and IF she was alright, that we would name our daughter Avalon.

It was a long shot. I didn't think we would ever find the Magic Cat again.
A few days later we did find her, and it was terrible. We thought we were removing her stiff, dead body, but then something amazing happened. 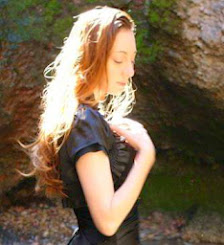